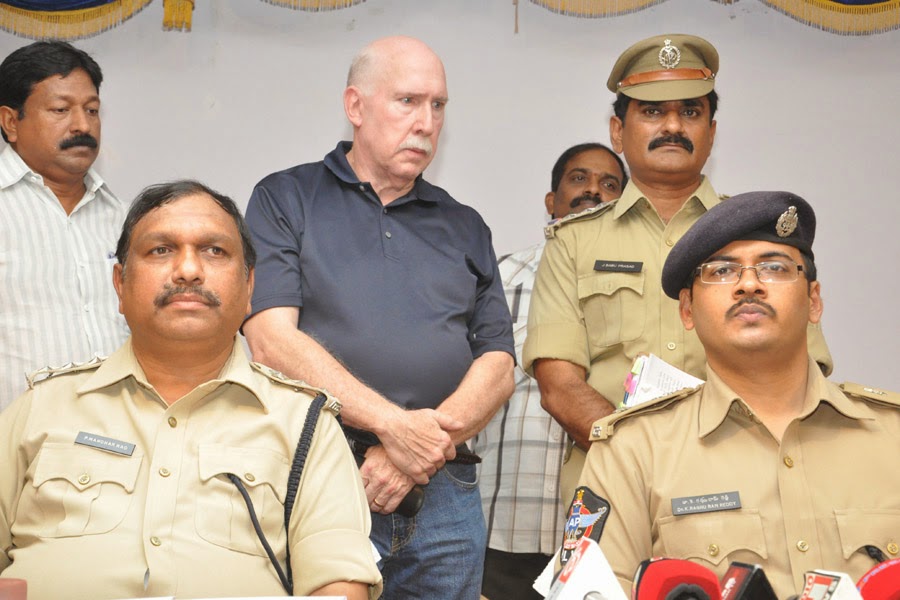 Amway India Enterprises Chief Executive Officer William S Pinckney is arrested by Kurnool police headed by Superintendent of Police Dr Kolli Raghuram Reddy following a complaint lodged by an advocate Jagannadh Reddy.
It may be recalled that William Pinckney was arrested by Kerala police last year on the same charges of cheating and indulging in illegal money circulation schemes popularly known as Ponzi schemes. During that time also, not surprisingly, the Amway India Enterprises did not approach the judiciary for redressal of their grievance, if any, since it knew well that all the avenues of judiciary were already exhausted by the fraudulent company.
The Division Bench of Andhra Pradesh High Court has categorically stated in a landmark judgement that the business model of Amway India attracted the provisions of Prize Chits and Money Circulation Schemes (Banning) Act, 1978. Later, the Supreme Court upheld the judgement of AP High Court.
In essence, all the roads are closed on Amway and it is high time it closed all its illegal operations in the country.
It is hoped that the police would act soon on the other complaints pending against the Amway  and curb the illegal activities and put an end to the international fraud.
Posted by Shyam Sundar at 10:51

Great point you make there. good article.. I like your perspective on this subject.Thanks for sharing this with us.
Call for Enquiry at any time or Free Demo..
Mobile: +91-9799950666 /555/444
NBFC Software | Gold Loan Software | Mortgage Loan Software

Thanks for sharing this with us and giving us all the information.
Are you looking for a Best Reliable NBFC Software for Your Concept??
If yes, Then your search will complete here..
Call for Inquiry at any time or Free Demo..
Mobile: +91-9799950666/444

As there are many activities undertaken by an individual or company that are done in a dishonest or illegal manner, Corporate fraud is the intentional misrepresentation of company financial information or activities designed to mislead the public.

The same applied for financial institutions and Major NBFCs which needs to meet or in accordance with rules or standards of RBI Guidelines, So to enhance the safety, security and operational efficiencies of all NBFCs the RBI has issued directions on the ‘Information Technology Framework for the NBFC sector’.

We have a related blog post which will be very useful for your users.