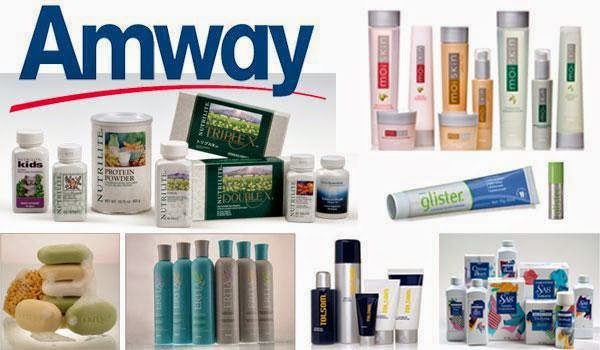 The Indian Enforcement Directorate authorities have found after a thorough investigation that Amway India has illegally siphoned out of the country Rs. 8,000 crore (Rs. 80 billion) to the USA. The Directorate has issued a show cause notice to Amway India Enterprises to that effect.
“The multilevel marketing company Amway India has siphoned out Rs. 8,000 crore from India illegally,” a top official of Enforcement Directorate said.
He also said that the Enforcement Directorate has been probing violations of Foreign Exchange Management Act (FEMA) indulged in by Amway India.
“We have issued show cause notice to Amway after completing the investigation. The violations regarding FEMA are being looking into for the repatriation of Rs. 8,000 crore in the past ten years, said the ED source.
The Corporate Frauds Watch has been raising the issue with the officials at various levels for the last several years that there were violations and the Amway India has been illegally siphoning out large scale funds from the country.
Amway India has been claiming that it is investing Rs. 500 crore for setting up a plant in Tamil Nadu. But the fact is that it has illegally siphoned out the funds up to Rs. 8,000 crore and Rs. 500 crore is just peanuts.
In the name of multilevel marketing, the fraudulent company has been milking the Indians. It is high time people realised the fraudulent activities of Amway India. The Corporate Frauds Watch estimated that Amway had siphoned out Rs 10,000 crore during the last 15 years of its existence in the country. Now the cat is out of the bag and the Central Government should take initiative to curb the illegal business activities of the multilevel marketing company.

Dear Sir can u please clarify

Will you kindly ask these questions the Enforcement Directorate under the Right To Information Act?

Ramakrishna, Kindly file a complaint with the help of any victims. I can help in preparing a complaint. Police are asking for victims of the scam.If you are a victim, you could quote how much you lost in the scam or how much you spent to purchase products in bulk at the behest of your upline members. It will be an easy way to lodge the complaint.

Good stop all these companies from India and we all be in Dictatorship, and kill Democracy and freedom of living.

Another Pearl! This means that the government should look other way even if these companies indulge in illegal activities which are detrimental to the interest of the country and its economy.